After completing his studies, at the end of the 1990s, he was active in the production department of several TV commercials. In 1992 he was the production secretary of the film “Pacco, Doppio Pacco e Contropaccotto” by Oscar nominated director Nanni Loy. In the same role, he also works in the hit series of the Rai “Un Posto al Sole” (1996) and then, as a Unit manager for over a decade, in the long series of “La Squadra” and then “La Nuova Squadra” ( 1999-2012). Over the years matured extensive experiences through international productions that, especially on the Neapolitan soil, make use of the best local workers and the most capable production workers. Among these, works created with foreign capital such as “Gli Eredi” (1997) and “Il Conte di Montecristo” (1998) by the director Josèe Dayan. And then, for a film-TV derived from the highly successful US series “The Sopranos” (1999). In his vast and varied experience, always highlighting clear problem-solving skills, he can count on the presence on film sets like “The Talent of Mr. Ripley” by Oscar-winning director Anthony Minghella, episodes 1 and 2 of “Star Wars “Directed by Oscar-winning director George Lucas,” Mission: Impossible 3 “by J.J. Abrams, “Steve Zissou’s Aquatic Adventures” (2003) by Oscar nominated director Wes Anderson, Ryan Murphy’s “Eat Pray Love” with Oscar-winning actress Julia Roberts, “Operation UNCLE” by Guy Ritchie and “Il Giovane Favoloso” by Mario Martone. He took part in the production of the award-winning films “Song ‘e Napule” and “Ammore e Malavita” both directed by the brothers Marco and Antonio Manetti. 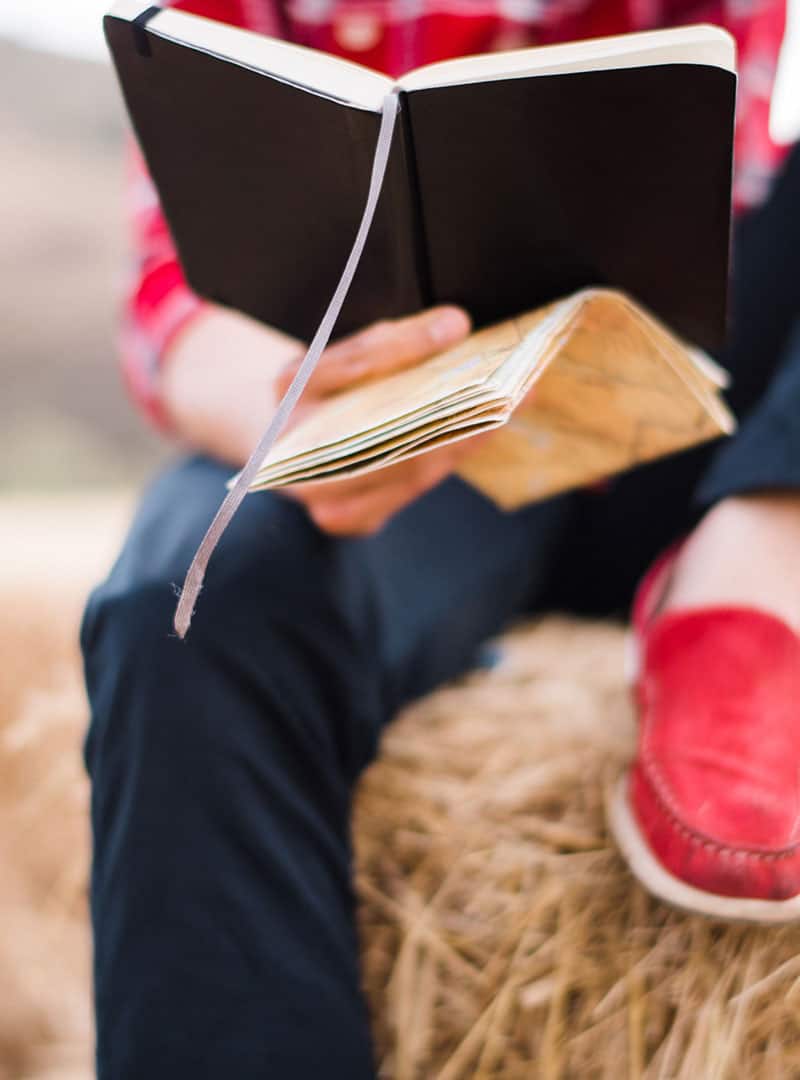 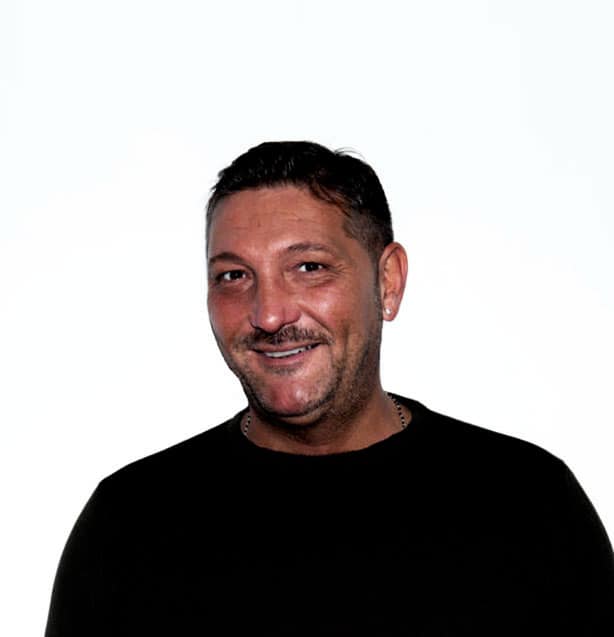