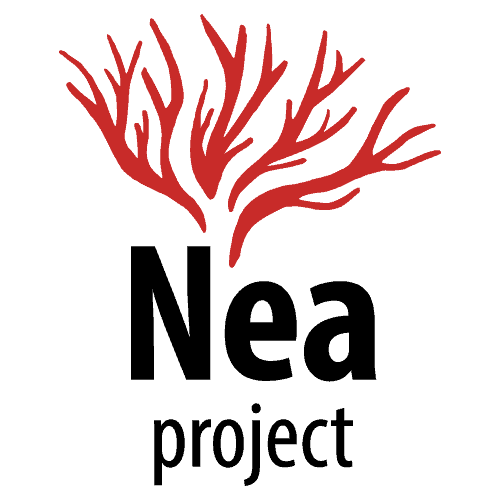 At the end of the 80s, a course of studies of varied training ends.
For Contemporary Dance he joined the Compagnia Movimento Danza by Gabriella Stazio. For the Theater he follows courses and research laboratories held by masters such as Antonio Neiwiller and Renato Carpentieri.
In the early 90s he moved to the United States where he studied and obtained a Certificate in Video Production at the prestigious New York University.
On his return to Italy, he worked as 1st Assistant Director in the top television series for RAI TV , “La Squadra” (8 series) and then “La Nuova Squadra” (3 series).
After more than a decade at the service of the long seriality of the national television prime-time, he will work in other successful series as “Un Posto al Sole”, “Impazienti” and “I Bastardi di Pizzofalcone” directed by the Golden Globe candidate Carlo Carlei. At the same time, he takes part as Assistant in the Directing Department, for filming in Campania, to international films such as “The Life Aquatic with Steve Zissou” (2003) by Oscar nominated director Wes Anderson and “Mission: Impossible 3” (2006) directed by JJ Abrams, with Oscar nomination actor Tom Cruise.
In the purely national sphere, as 1st Assistant Director, he took part in numerous works with as many directors. Among these, the docufilm “Naples, Naples, Naples” by the well-known American director Abel Ferrara, presented out of competition at the 66th Venice Film Festival 2009. Follows the cult film “Song ‘e Napule” (2013) by Manetti Bros, winner of two David di Donatello awards and four Nastri d’Argento awards.
And again, the short film, winner of the David di Donatello award, “Bellissima” (2015) by Alessandro Capitani.
He was part of the organizational staff, of the live concert, “Premio Renato Carosone” for six consecutive editions, from 2002 to 2007.
From the Directing Department to that of Production Organization, he ranges from time to time between Television, Cinema, Advertising and Music
Thanks to his versatility, knowledge of the territory and local workers, he has collaborated as Fixer, with numerous Italian and international productions for commercials, TV programs, documentaries, video clips and photo shoots.

After graduating in Economics and Business, and finishing the Master in Marketing, she collaborates with Rai and the Giffoni Film Festival. She made her debut as Assistant Director of the award-winning feature film “Il Postino” (1994) by the director, Oscar nomination, Michael Radford with the latest and touching performance of Massimo Troisi.
She still covers this task for the Italian master of cinema Ettore Scola, already a multi-nominated Oscar, for the film “Romanzo di Un Giovane Povero” (1995) with Alberto Sordi. In 1996 she was the 2nd assistant director of the film by the rich international cast “Nirvana”, directed by Oscar-winning director Gabriele Salvatores. At the end of the ’90s, after other and profitable experiences in advertising, film and television, she became production coordinator and planner of two leading Italian television series: “Un Posto al Sole” (1997) and “La Squadra” ( 1998).
She is among the first, in Italy, to hold and play the role of planner with regard to the production of long serials intended for prime-time television. For some seasons of “La Squadra” she will also deal with creative production. He will be the location manager of other successful national television series such as “Capri” (2005) and “Bastardi di Pizzofalcone” (2016) by the Golden Globe nominated director Carlo Carlei.
But also internationally appreciated TV series such as “Gomorra” (2013) or co-produced with the United States as “L’Amica Geniale” (2017). Among the works purely carried out for the cinema, however, she has to his credit films such as “Song ‘e Napule” (2013) by the brothers Marco and Antonio Manetti, “Le Voci Umane” (2013) by Edoardo Ponti, with the award actress Oscar Sophia Loren as the protagonist; “Il Giovane Favoloso” (2013) by Mario Martone and “Napoli Velata” (2017) by Ferzan Ozpetek.

After completing his studies, at the end of the 1990s, he was active in the production department of several TV commercials. In 1992 he was the production secretary of the film “Pacco, Doppio Pacco e Contropaccotto” by Oscar nominated director Nanni Loy. In the same role, he also works in the hit series of the Rai “Un Posto al Sole” (1996) and then, as a Unit manager for over a decade, in the long series of “La Squadra” and then “La Nuova Squadra” ( 1999-2012). Over the years matured extensive experiences through international productions that, especially on the Neapolitan soil, make use of the best local workers and the most capable production workers. Among these, works created with foreign capital such as “Gli Eredi” (1997) and “Il Conte di Montecristo” (1998) by the director Josèe Dayan. And then, for a film-TV derived from the highly successful US series “The Sopranos” (1999). 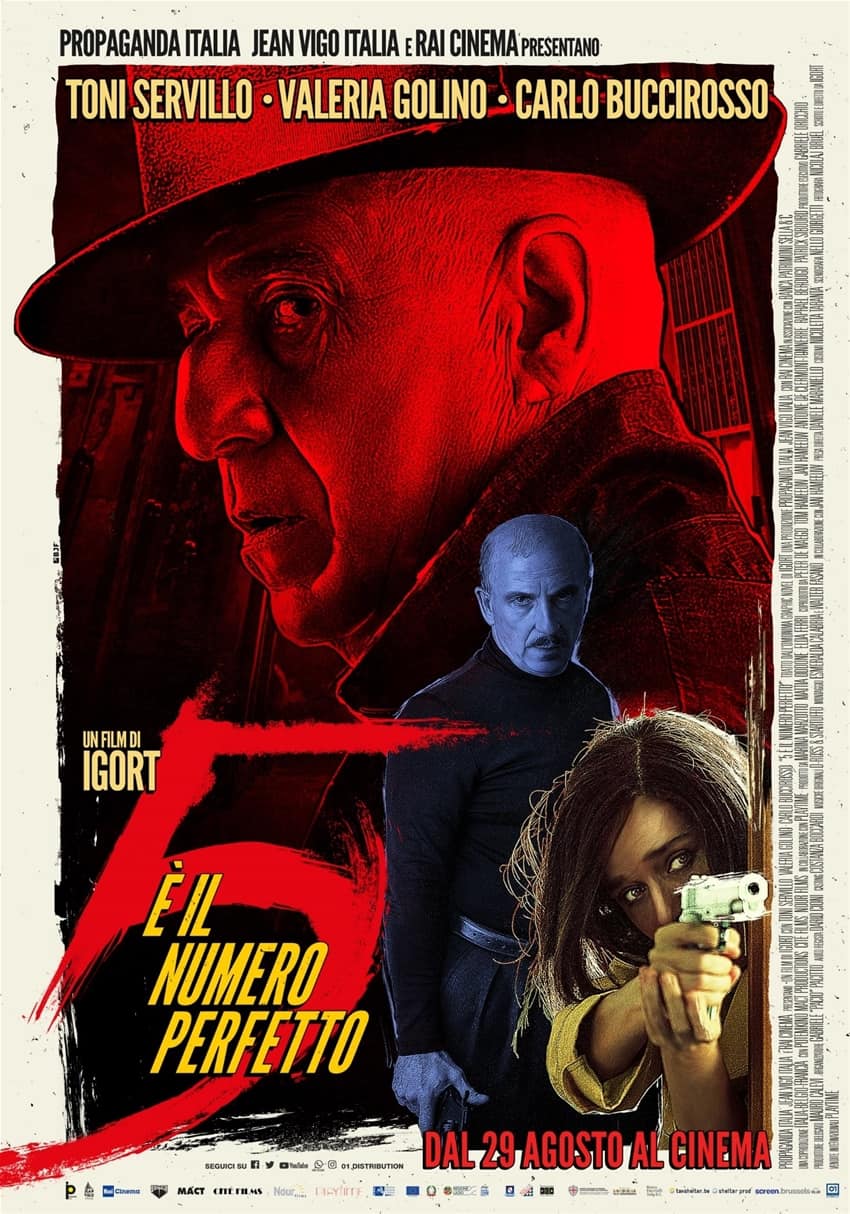 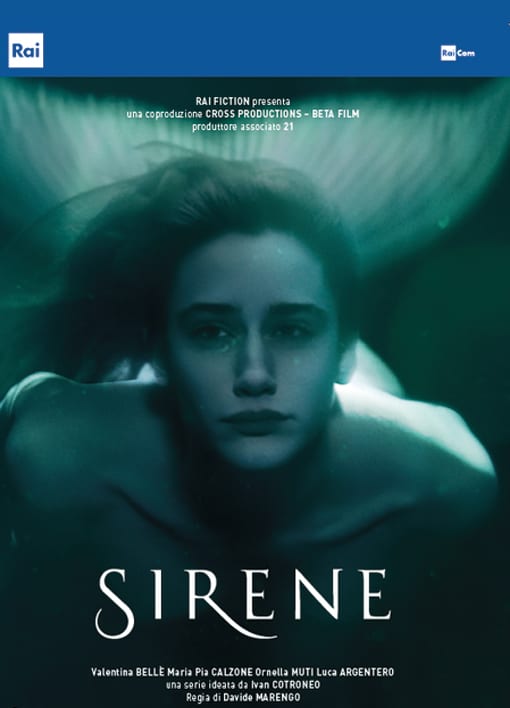 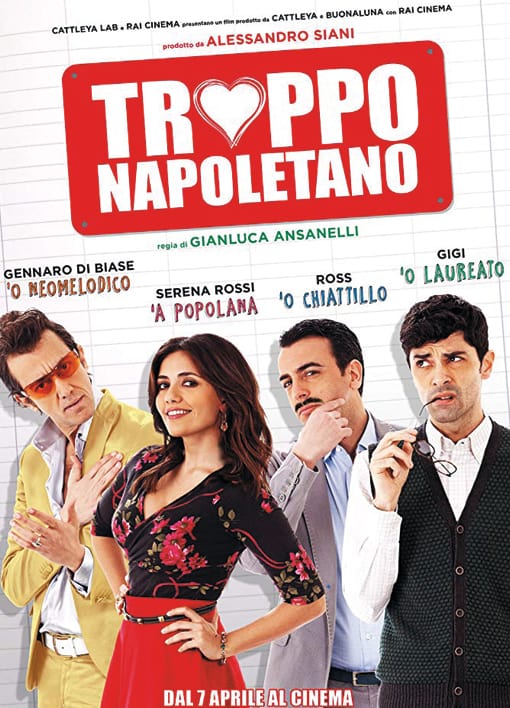 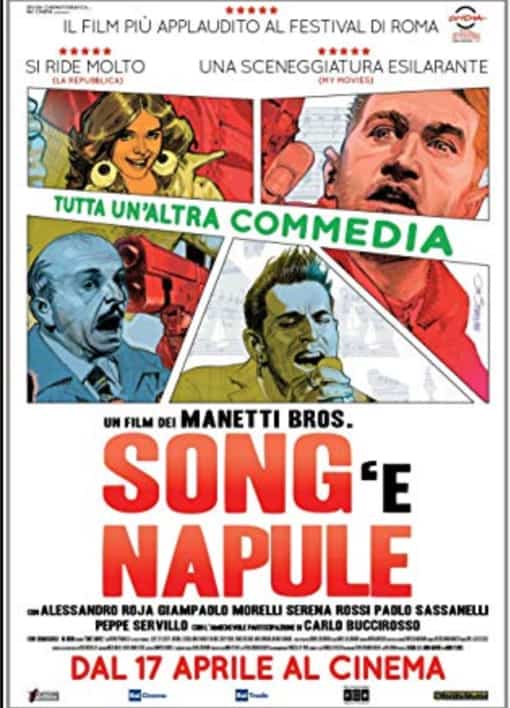 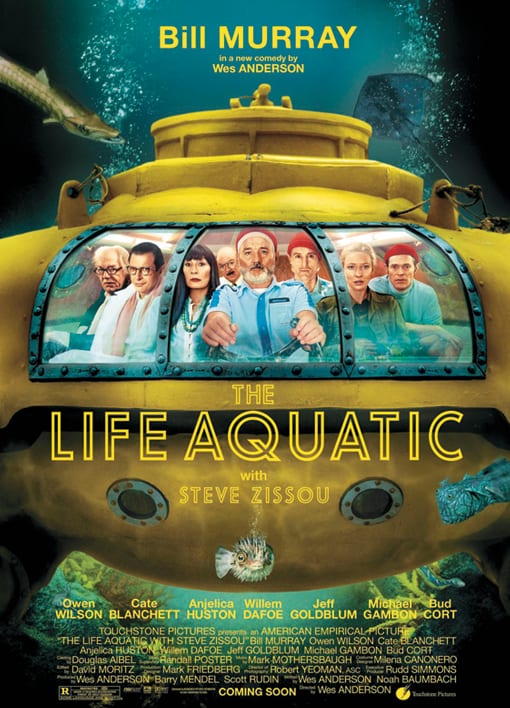 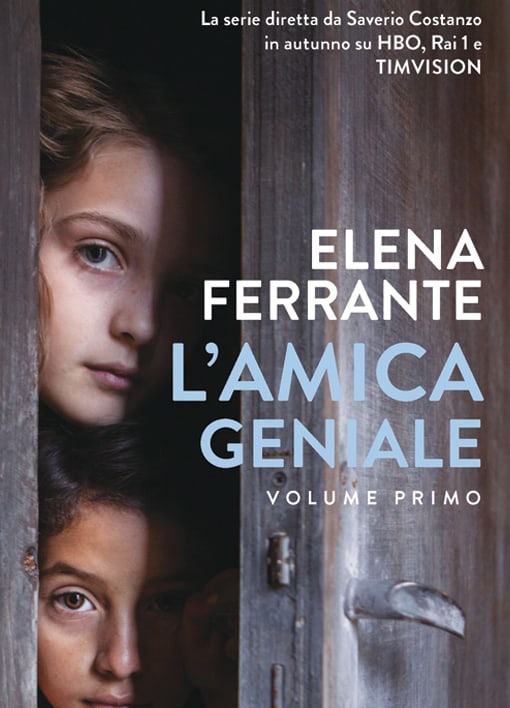 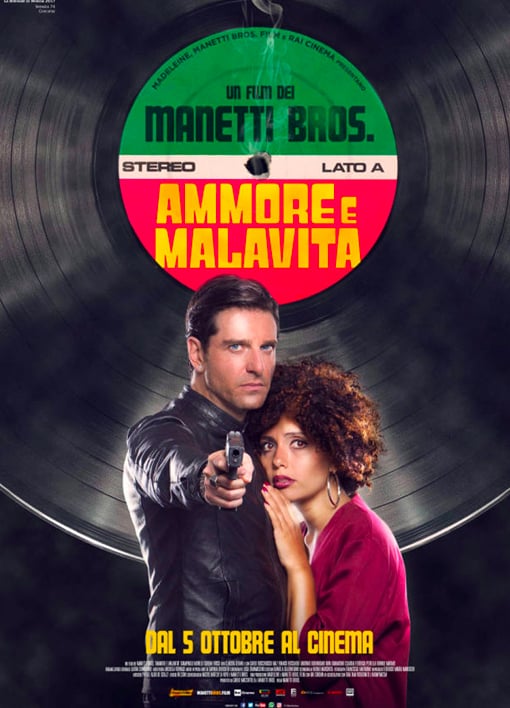 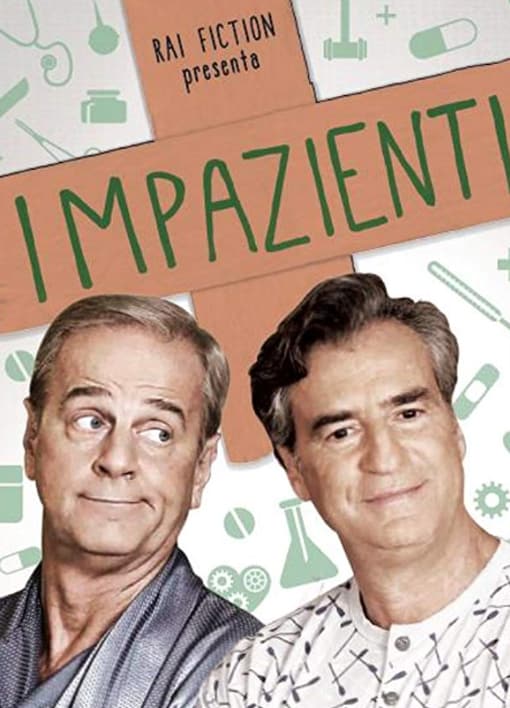 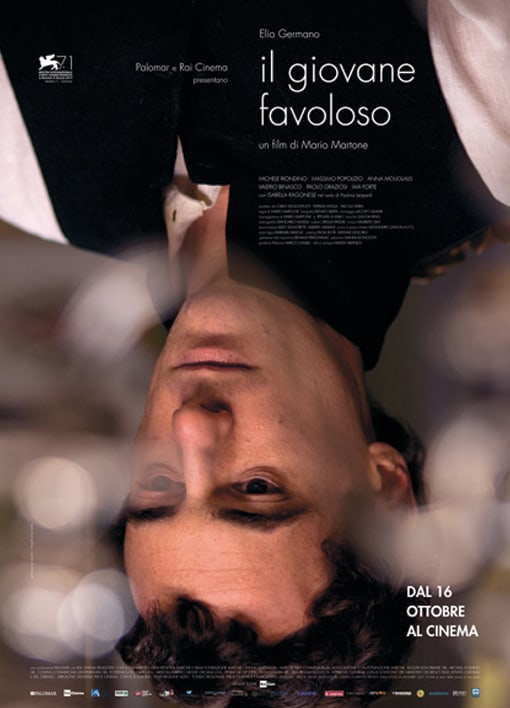 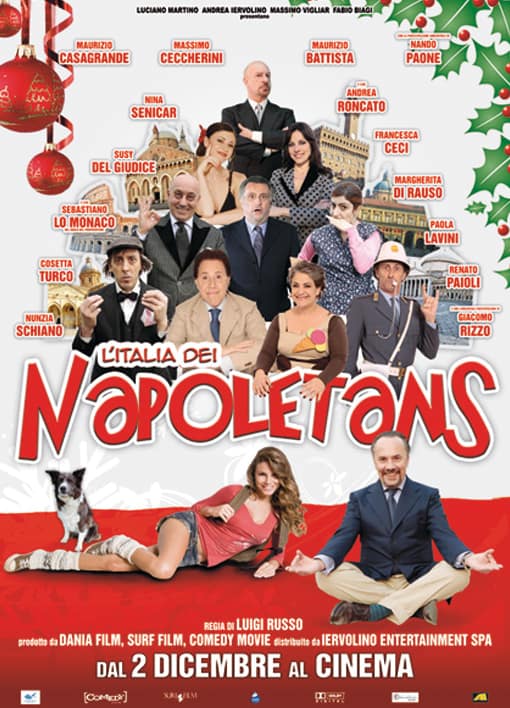 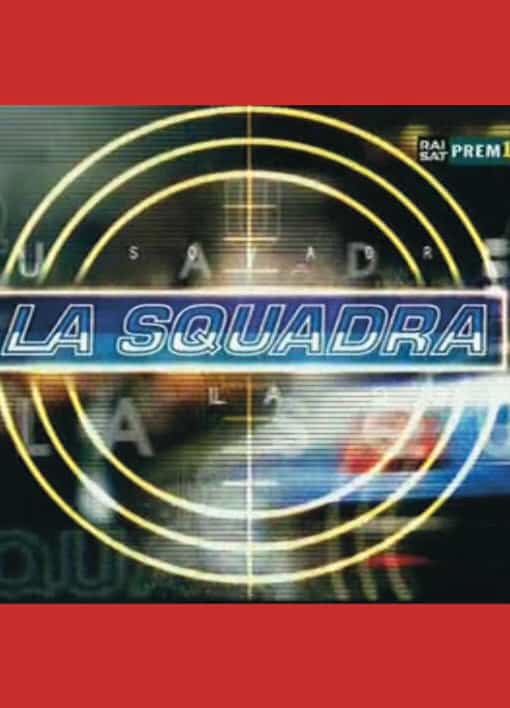 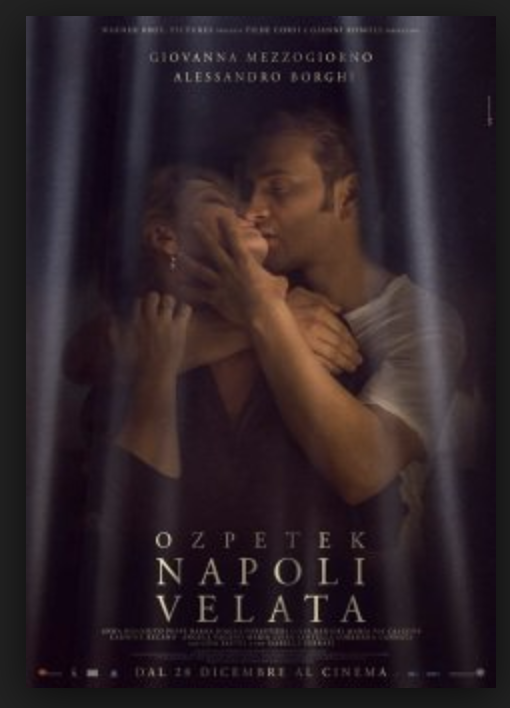 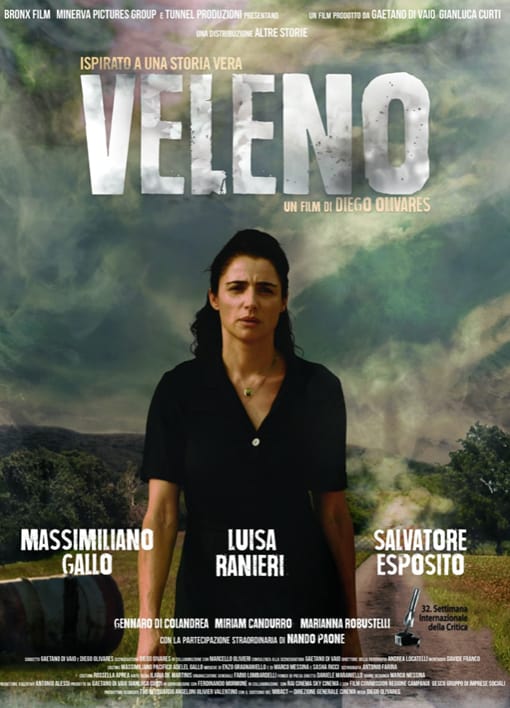 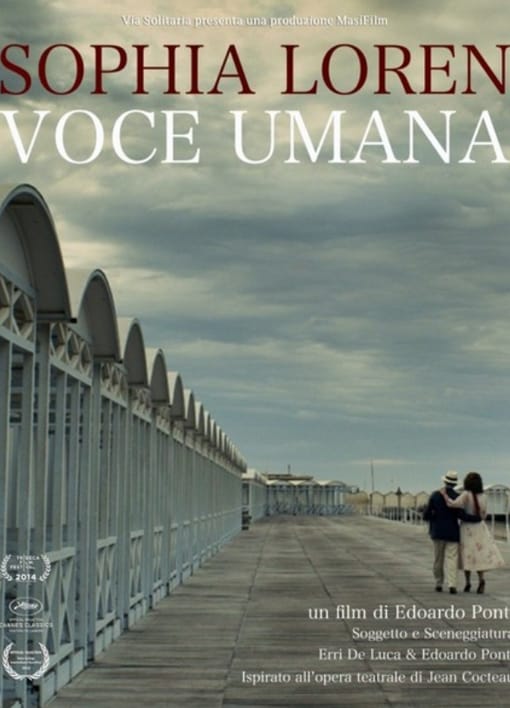 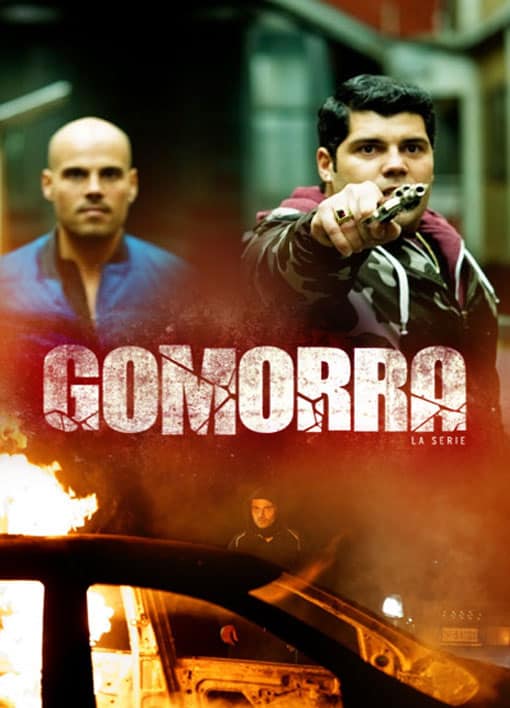 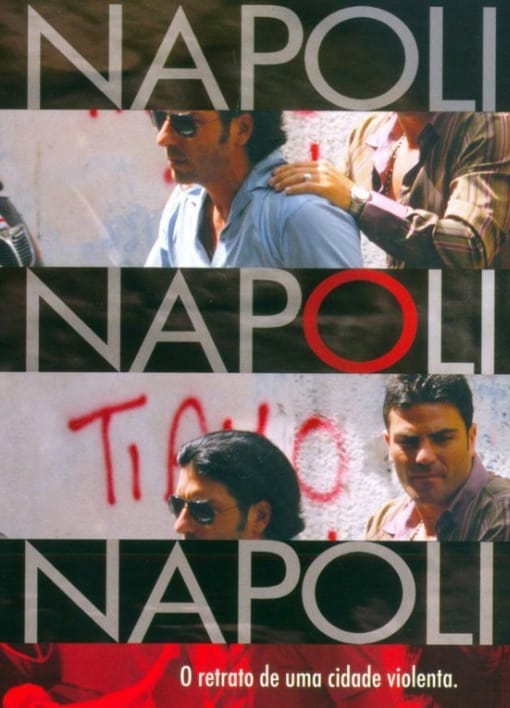 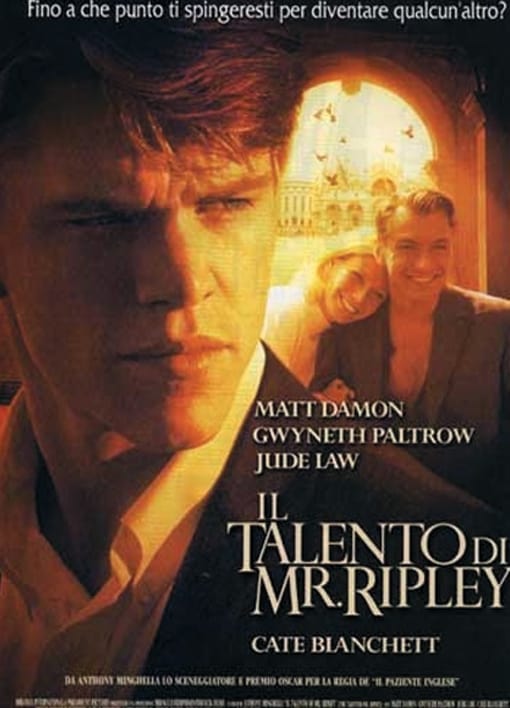 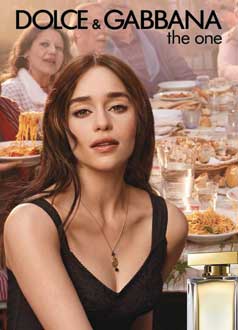 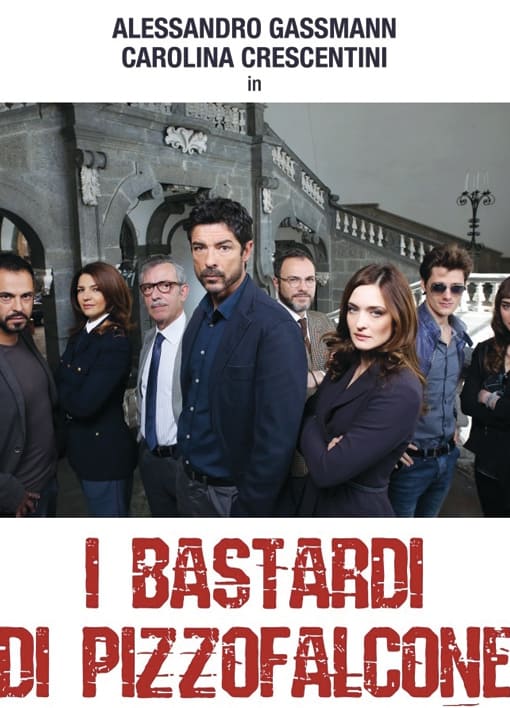 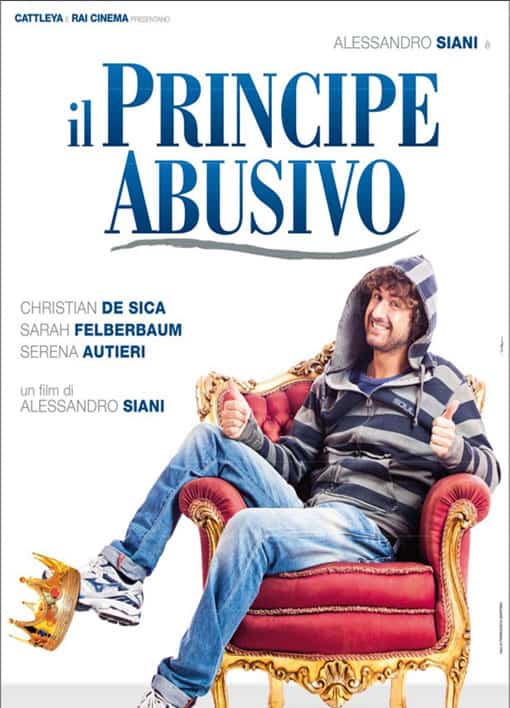 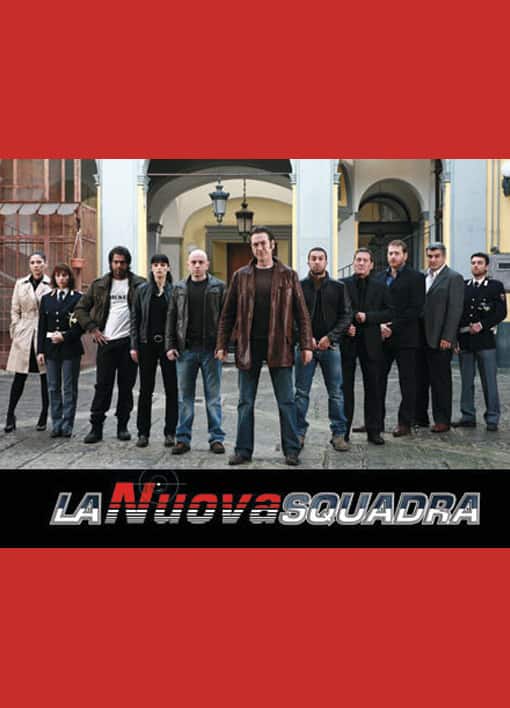 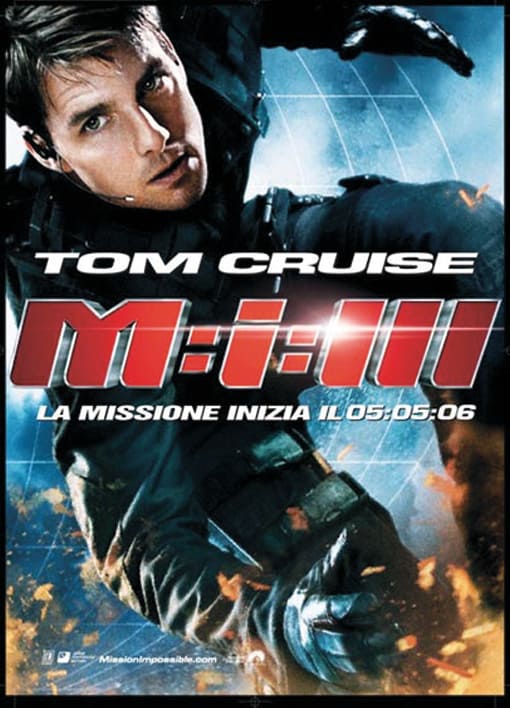 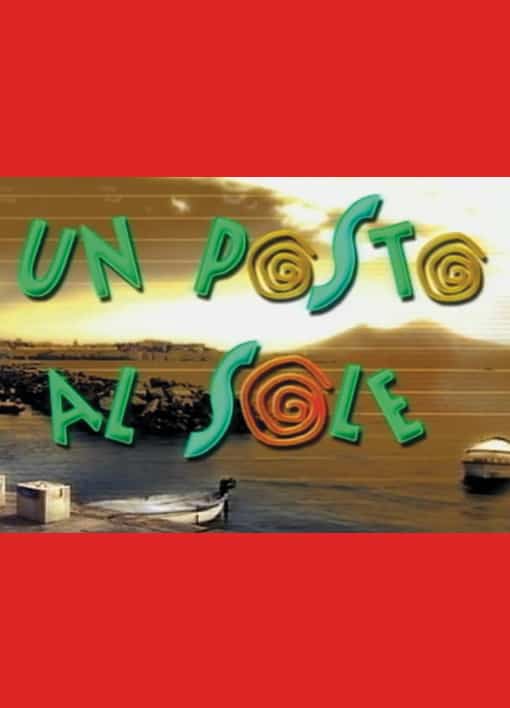 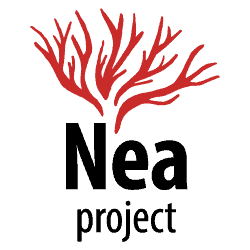